Epistle To The Zone Enders 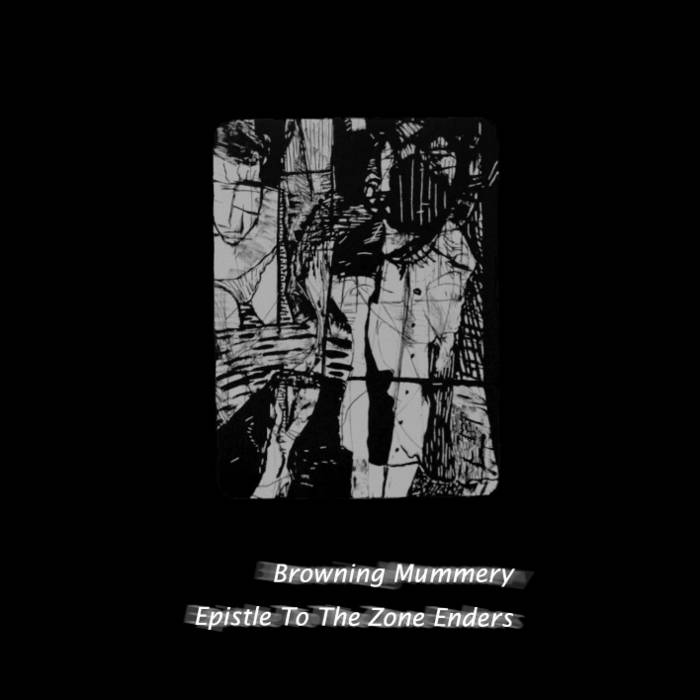 Yeahmister II Imagine Cabaret Voltaire and the Orb together. Amazing !

The Art of BLEEP!

Browning Mummery is a pioneer of Australian industrial/electronic music, associated often with the beginnings of 'darkwave'. Founding Browning Mummery in 1983, Andy Lonsdale began recording, performing, and kicked off his cassette label Boxmusik in 1981.

Browning Mummery is both a collaborative and at times solo entity, working with more than a dozen other members over 30 years from bands such as Man Made Haze, Art Poetry, Whirlywirld, Wrong Kind Of Stone Age, Memory Loss, Electric Tipi, X in O, Bremen Town Musician, Cured Pink, Gravel Samwich, SPK, and others.

* All proceeds from this release go directly to the artist.